Subscribe to receive my latest posts with tips on how Feng Shui can be used to bring more prosperity, happiness and health to your life. 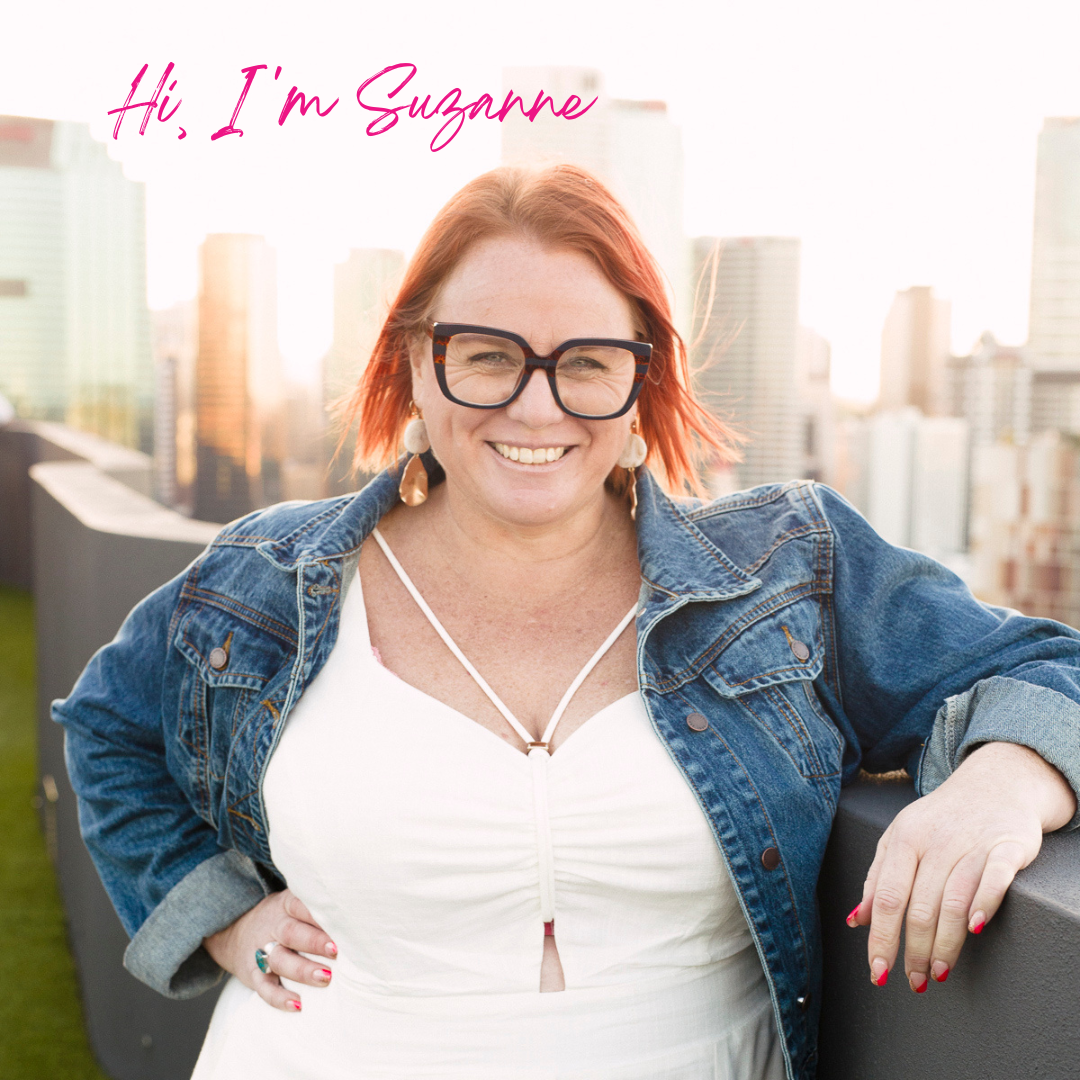 Feng Shui has completely changed my life, and provided me with opportunities I couldn't possibly have imagined.

I would love to share the magic with you and watch your life completely transform. 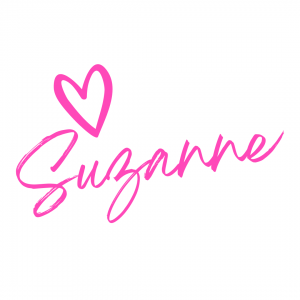 For those of you in Australia, it’s the first day of the New Financial Year. So lets have a quick chat about taxes shall we?

Bear with me on this.

2017 was the year. I was running 3 businesses, flat off my feet, had issue after issue and could not see the light at the end of the tunnel.

I had massive money blocks. Had no idea where the next dollar was coming from, struggling to pay wages and supplier bills but my ex thought it was fine to go and spend $1000 on a beer fridge “to save money” buying beer from the local brewery by the keg. Im sure you can imagine, I was not impressed.

By August, things were pretty dire. But I came across my mentor in a Facebook group, and decided that I had no choice but to join her program.

I didn’t even know how I was going to pay for it!

My personal report arrived and I was fastidious with doing what I was told. Putting 2 giant blue barrels in my tiny Toyota Yaris to get the water in, going out at 8pm to pick up a heap of weight plates so I could get the metal required in. I heard the comments from my ex that I had gone nuts, but I didn’t care. This had to work.

And it did, for a minute. Then things slowed right back down again.

So I asked for help, and she came with me to do a virtual walk through of the house. Everything looked great, until I hit my office and she asked what a giant pile of papers was doing on my desk.

“It’s my tax paperwork” says I.

“Why is it sitting there?” she questioned.

“Because I haven’t done my return yet” I responded

I tried to argue, her response about 5 times was simply – “Do your tax”

See here was my thought process.

I had no money, if I did my tax, I would have to pay tax, but I didn’t have the money to pay tax, so how would I pay the tax? – Yes its as ridiculous as it sounds.

It was enough to pay off some debt, some supplier bills and I think a few other things that were really needed at the time.

How did this happen? Well the house was pushing me to deal with something I was ignoring. How can I possibly be abundant, when I am refusing to do my tax return. So by doing the return, it opened the flood gates!

This is how Feng Shui works. It brings everything into balance and rewards you in ways you never thought possible.

So what are you waiting for? Time to make your home abundant too.

We use cookies on our website to give you the most relevant experience by remembering your preferences and repeat visits. By clicking “Accept All”, you consent to the use of ALL the cookies. However, you may visit "Cookie Settings" to provide a controlled consent.
Cookie SettingsAccept All
Manage consent

This website uses cookies to improve your experience while you navigate through the website. Out of these, the cookies that are categorized as necessary are stored on your browser as they are essential for the working of basic functionalities of the website. We also use third-party cookies that help us analyze and understand how you use this website. These cookies will be stored in your browser only with your consent. You also have the option to opt-out of these cookies. But opting out of some of these cookies may affect your browsing experience.
Necessary Always Enabled
Necessary cookies are absolutely essential for the website to function properly. These cookies ensure basic functionalities and security features of the website, anonymously.
Functional
Functional cookies help to perform certain functionalities like sharing the content of the website on social media platforms, collect feedbacks, and other third-party features.
Performance
Performance cookies are used to understand and analyze the key performance indexes of the website which helps in delivering a better user experience for the visitors.
Analytics
Analytical cookies are used to understand how visitors interact with the website. These cookies help provide information on metrics the number of visitors, bounce rate, traffic source, etc.
Advertisement
Advertisement cookies are used to provide visitors with relevant ads and marketing campaigns. These cookies track visitors across websites and collect information to provide customized ads.
Others
Other uncategorized cookies are those that are being analyzed and have not been classified into a category as yet.
SAVE & ACCEPT